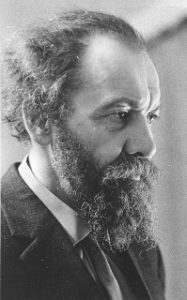 On October 8, 2011 we are celebrating the 100th anniversary of Professor Alexei A. Lyapunov, the corresponding member of the USSR Academy of sciences, the forefather of Russian cybernetics and the founder of the Siberian school of cybernetics and theoretical programming.

A.A. Lyapunov’s scope of sientific interests included a number of problems of modern mathematics and computer science such as:

In order to commemorate the outstanding Russian scientist the the organizers holds a conferenence devoted to A. A. Lyapunov’ s 100th anniversary.