Our bus tour starts from Akademgorodok (the conference venue). The departure will be on August 25 at 1:30 p.m. from the hotel “Golden valley”.
We will go by Chuysky trakt (road) to the South of Western Siberia and at dinnertime will reach the upper river Ob. Here, near to the confluence of two rivers – Biya and Katun, where the river Ob originates from, stands the city of Biysk. Then our way will lie along the Katun river, to the highest mountain region of Siberia – Altai mountains.
Katun is the largest river of the Altai mountains, the water temperature rarely rises above 15°C. The water in the river has an unusual turquoise color.
Later in the evening on August 25, we will arrive at the village Kamlak, which stands in a spectacular place on the bank of the Katun river about 500 km from Novosibirsk. The next day, on August 26, we will be acquainted with the traditions of Russian-speaking and the indigenous population of the Mountainous Altai: national cuisine, rituals, and crafts.
On the third day, August 27, we will be on our way up along the Katun river. We have to overcome more than 200 km and then we will return to the village of Kamlak to our hotel. Along the way we will continue our acquaintance with the national cuisine and crafts; we will overcome two mountain passes, the height of one is more than 1700 meters. We will see views of the beautiful mountains and valleys; we will see the unforgettable beauty of the landscapes in places of the confluence of the Katun river and its tributaries.
Later in the evening on August 27, we will return to the village of Kamlak, and in the morning of Auguste 28, we will go back to Novosibirsk. On the way back, we will visit memorable places connected with outstanding personalities, the village Srostky, where the writer Vasily Shukshin was born and lived, and the village Polkovnikovo, where the cosmonaut Gherman Titov was born and raised.
Later in the evening of August 28, we will return to the Akademgorodok to hotel “Golden valley”.
For those who came to this conference via Moscow there is an opportunity to fly directly to Gorno-Altaysk airport from Moscow. There is a flight from Moscow at 00:35 arriving in Gorno-Altaysk in the morning 8:50   26th August.
To buy tickets you need to go to the S7 airlines website (www.s7.ru) and choose the route “Moscow (MOW) – Gorno-Altaisk (RGK)”. Participants arriving on this flight will be met at the airport and taken to the in Kamlak village.
If you are interested in a tour, please send all your questions to the organizing committee bgrs2016@bionet.nsc.ru (subject: Tour to Altai). We will sent you all information (price, dates etc.). We recommend to book in advance, as the number of places in the group is limited.

Photos from the Tour places: 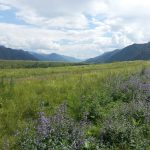 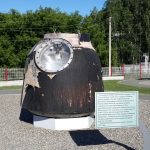 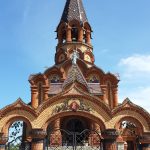 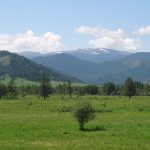 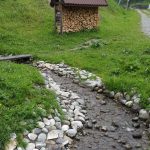 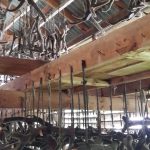 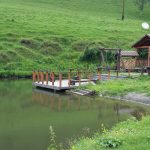 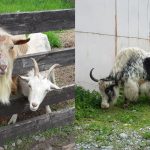 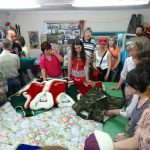 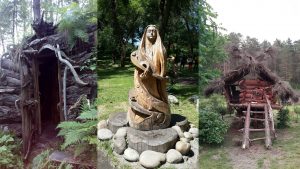 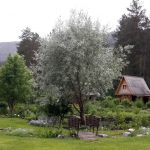 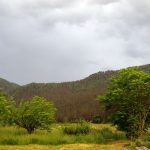 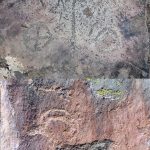 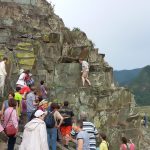 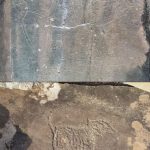 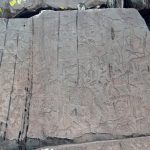 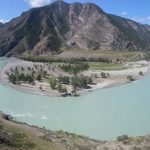 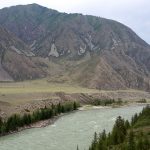 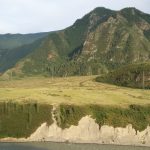 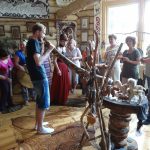 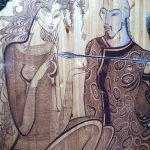 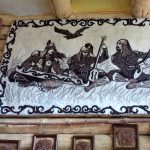 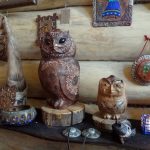